The Veethree Group is an alliance of companies, driven by common technologies and innovation. Today the group of companies has employees worldwide, with sites over 4 continents, serving 100’s of OEM customers.

Read more by clicking the logo’s below. 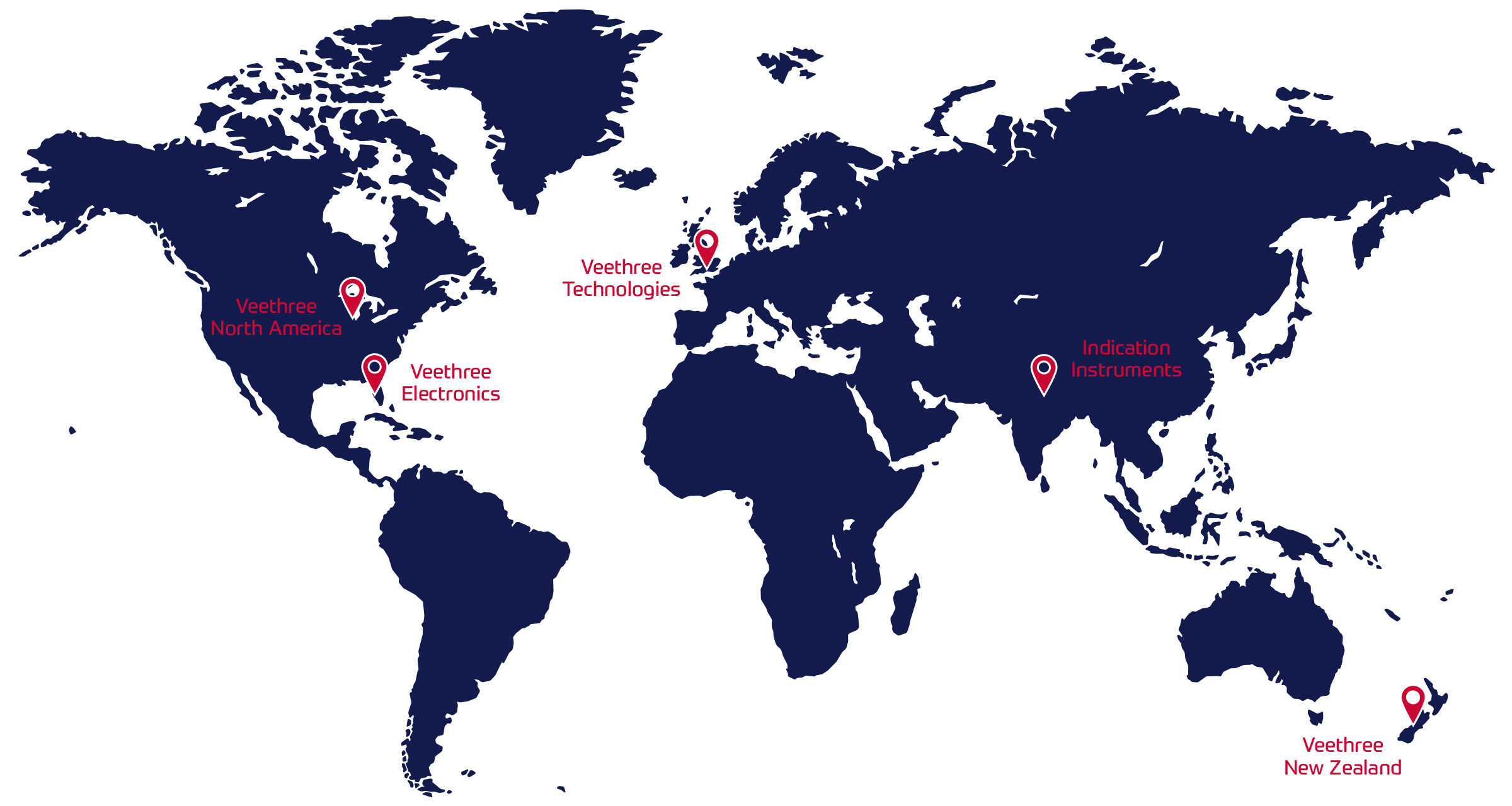 To design and build high quality electronics products that meet customers technology needs at the right price. Our professional and happy staff will have an eye on the future whilst delivering for today.

To be the OEM electronics product technology supplier of choice, growing and encouraging a worldwide team of highly skilled motivated and passionate people. 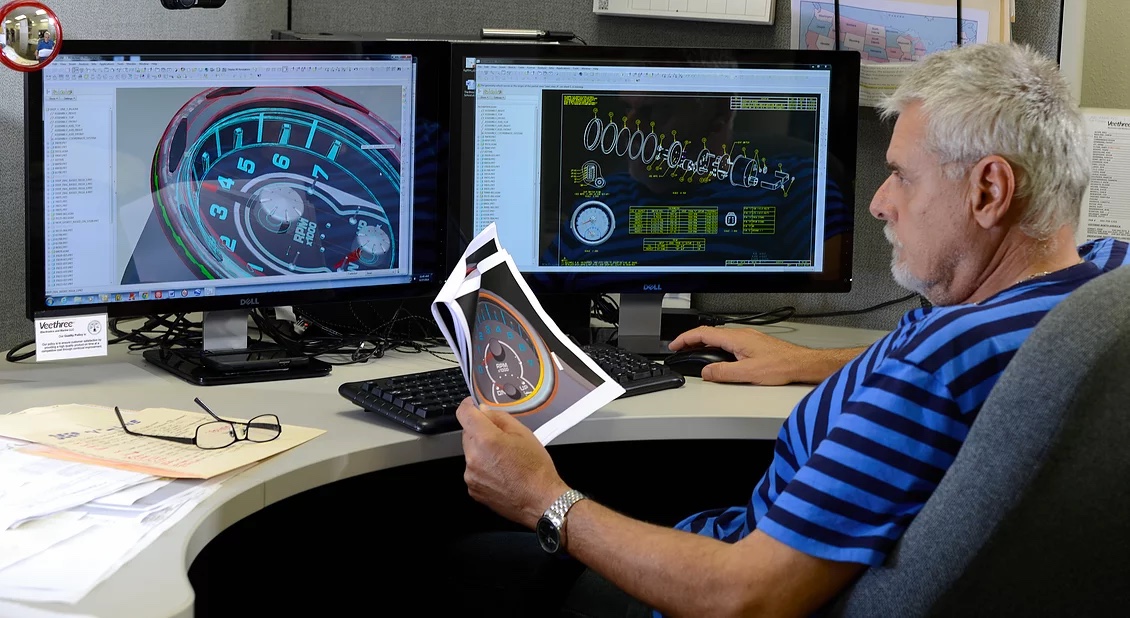 The first company in the group, Indication Instruments, was formed in 1976, engineering and manufacturing instruments for farm equipment. The company grew steadily acquiring other business and in 1991 was one of the top 3 growth companies in India.

In 2003 Veethree North America was created as a warehousing and sales operation to serve customers in a growing US market. Five years later in 2008 Veethree New Zealand opened its doors to better serve the Australasia market.

The group continued to grow its worldwide business and in 2009 an opportunity arose to acquire the assets of Teleflex Inc. a worldwide manufacture of marine instruments with a production plant in Florida, USA. Under the brand of Veethree Electronics and Marine many of the Teleflex team joined the company and have been instrumental in its year on year growth.

2017 saw the acquisition of CANtronik Limited, based in the UK. The company had, since its inception in 2007. worked in partnership with the group specializing in software engineering which complimented the groups hardware manufacturing capabilities. CANtronik rebranded in early 2019 to Veethree Technologies to strengthen work even more closely with group companies and cross functional teams.

Since 1976 technologies and our products have advanced in leaps and bounds but the core values remain unchanged, and customers remain at the very center of all our work. This focus sets us apart from other global business, we pride ourselves in working collaboratively with our customers as an extension of their engineering departments.